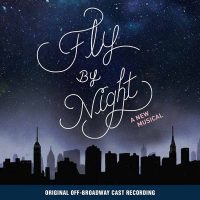 tune your ukulele
+4
0
SPEEDSPD
0
1
2
3
4
5
remove these ads
This arrangement for the song is the author's own work and represents their interpretation of the song. You may only use this for private study, scholarship, or research. UkuWorld and its derivatives do not own any songs, lyrics or arrangements posted and/or printed.
This arrangement was downloaded for free on UkuTabs.com:
https://ukutabs.com/w/will-connolly/cecily-smith-two/
remove these ads

There is no biography available for this artist or music group on UkuTabs yet. Feel free to send one in if available by using the contact form (link at the bottom of the page) and I will add it as soon as possible.
All songs by Will Connolly