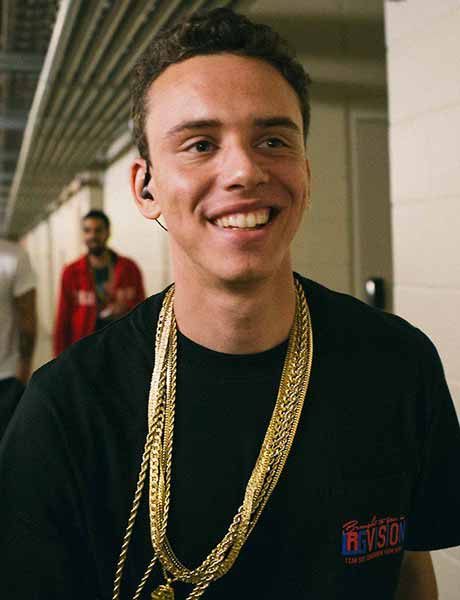 There are at least 30 artists with this name: 1. Sir Robert Bryson Hall II (born January 22, 1990), known by his stage name Logic, is an American rapper, singer, songwriter, and record producer. Raised in Gaithersburg, Maryland, Logic developed an interest in music as a teenager, and ventured into a musical career in early 2009 releasing Logic: The Mixtape under the name "Psychological", and releasing a mixtape titled Young, Broke & Infamous in 2010. He signed with Visionary Music Group, before releasing three more mixtapes over three years.
All songs by Logic