Lucy Rose Parton (Born 1989) is an English singer/songwriter from Warwickshire .

She contributed vocals on the Bombay Bicycle Club albums Flaws, A Different Kind of Fix, and So long, See You tomorrow.

Her debut single, “Middle of the Bed” came out August 8th 2011, followed by two more singles: Scar, and Red Face.

Her debut album, Like I Used To, was released 21st September 2012. A solo European tour followed, starting 25th September. 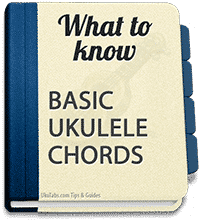 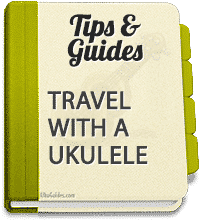 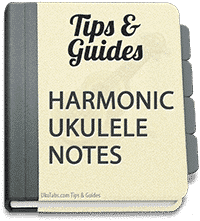 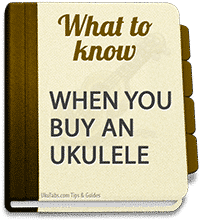 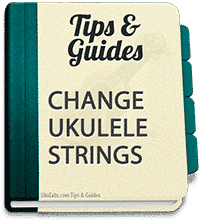 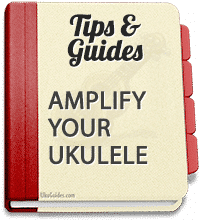 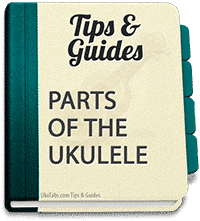 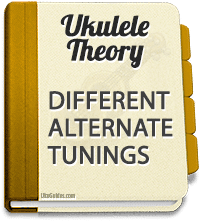 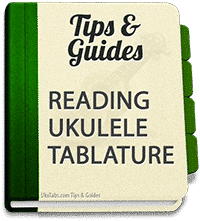