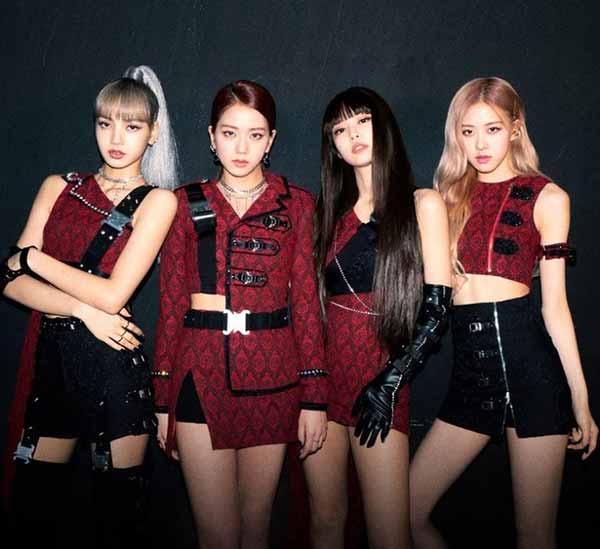 BLACKPINK is a South Korean girl group formed by YG Entertainment in 2016. The group consists of four members: Rosé, Jennie, Jisoo, and Lisa. In May of 2016, YG Entertainment started member reveals for the group with individual teaser image. Jennie was revealed on May 31, Lisa on June 7, Jisoo on June 14, and Rosé on June 21. On June 29, YG Entertainment announced the four-member group would debut as BLACKPINK, YG Entertainment's first girl group in seven years since 2NE1.
All songs by BLACKPINK