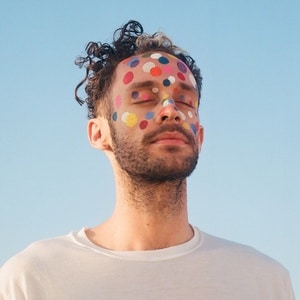 Stephen Wrabel (known by his stage name Wrabel) was born January 7, 1989 and is an American singer, songwriter and musician based in Los Angeles, signed to Island Records. Wrabel was invited by Afrojack to perform a song live during his show. The track, featured Wrabel's vocals and piano playing titled "Ten Feet Tall" resulted in an international hit. The song was also premiered in the United States with the Bud Light commercial that aired during the 2014 Super Bowl XLVIII and was viewed by around 100 million viewers.
All songs by Wrabel