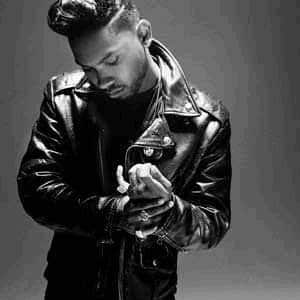 Miguel Jontel Pimentel (born October 23,1986 in San Pedro, Los Angeles) is a Grammy award nominated American R&B singer-songwriter signed to Jive Records. After working on albums by Usher, Musiq Soulchild, Jaheim and Asher Roth Miguel released his debut mixtape Mischief: The Mixtape in the summer of 2006. His debut studio album, All I Want Is You, was released in November 2010 and features the top ten hit All I Want Is You featuring J. Cole. .
All songs by Miguel