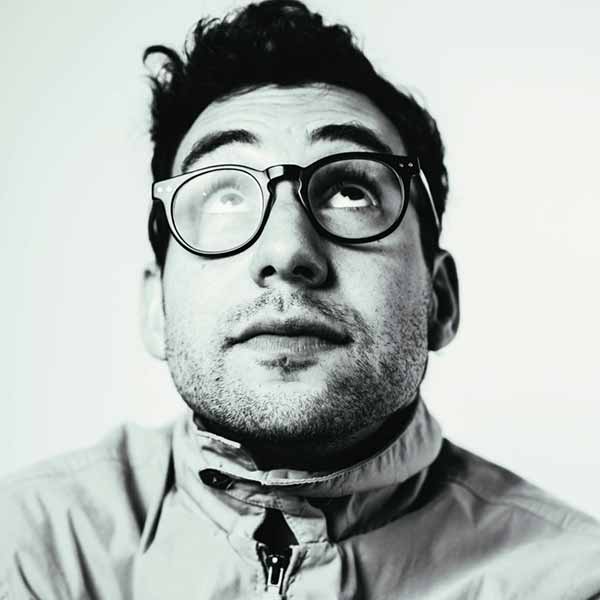 Bleachers is an indie pop band started by Jack Antonoff who is most notable for being a member of the bands fun. and Steel Train. Bleachers was kept as a secret side project for a year preceding the release of the band's first single "I Wanna Get Better" in February 2014. The first full length album, Strange Desire, released on July 15th, 2014. Jack Antonoff has stated he has no plans to leave the band fun. and will continue to be a member.
All songs by Bleachers