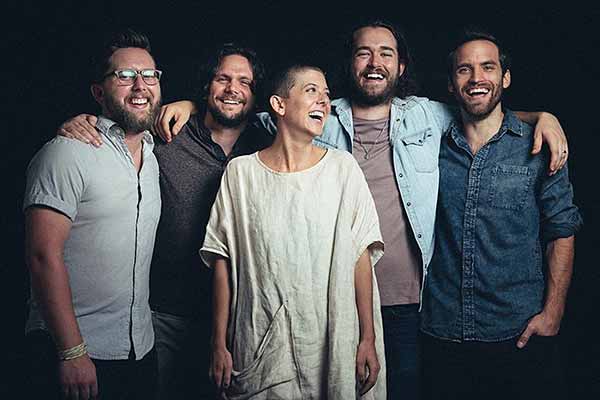 Birdtalker is an American indie folk music based in Nashville, TN. The band is made up of Zack and Dani Green, Andy Hubright, Brian Seligman, and Jesse Baker. Zack and Dani were married in 2012 and soon after their wedding tried writing a couple songs together. They liked it, so they wrote a couple more. Andy, a friend from college and very talented drummer, was into the songs and started beating on stuff while Zack and Dani played them. It sounded good.
All songs by Birdtalker