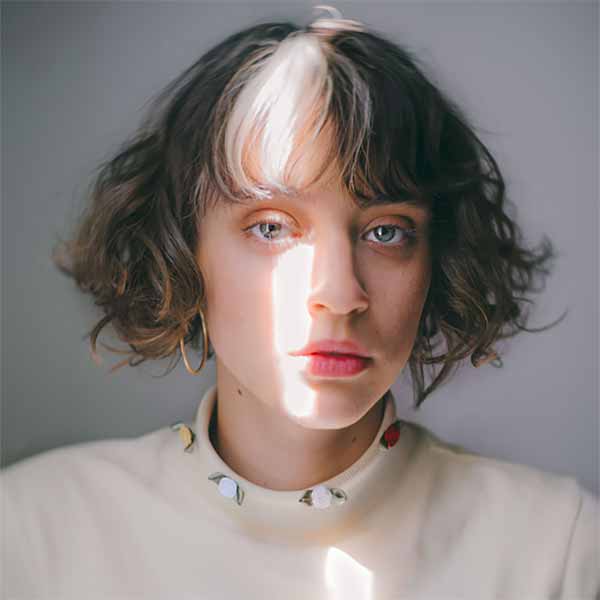 There are two artists using the name “Pomme”: (1) Claire Pommet, known professionally as “Pomme”, is a French musician from Lyon active since 2015. (2) “Pomme” is also the name of a band. Between Toronto, Vancouver, and Tel Aviv, singer-songwriter Yael Akron worked with producer Shai C. Sivan and film composer Adrian Ellis to craft a self-titled EP released in May 2011.
All songs by Pomme