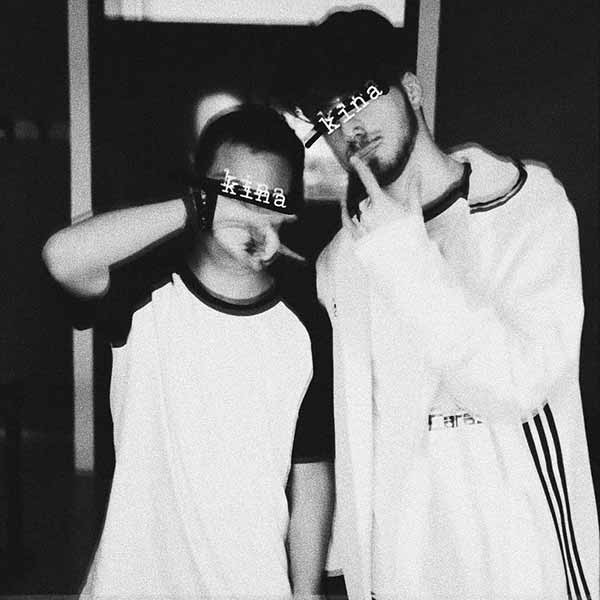 There are 5 artists going with the name of Kina: 1. Kina (producers) 2. Kina (punk band) 3. Kina Cosper,4. Kina Grannis 5. KINA (FIN) 1) Kina is a group of two producers that makes beats with an emo rap and cloud rap kind of feel. https://soundcloud.com/kinabeats 2) Kina was an italian punk band formed in December 1982. Their text were inspired by anarcho punk style and talked about society,life and other controversial themes. They produced many albums such as: "irreale realtà", "cercando.
All songs by Kina