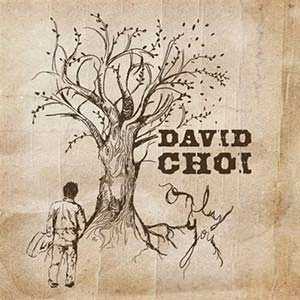 tune your ukulele
0
0
SPEEDSPD
0
1
2
3
4
5
remove these ads
This arrangement for the song is the author's own work and represents their interpretation of the song. You may only use this for private study, scholarship, or research. UkuWorld and its derivatives do not own any songs, lyrics or arrangements posted and/or printed.
This arrangement was downloaded for free on UkuTabs.com:
https://ukutabs.com/d/david-choi/wont-even-start/
remove these ads

David Choi is a native Los Angeles singer/songwriter/producer whose songs and tracks have been heard on NBC, FOX, VH1, MTV, A&E, E!, Travel Channel, Style, PBS, Food Network, Disney, retail stores all over the USA, as well as in national commercials overseas. He has worked with brands such as Kelloggs, Starburst, American Cancer Society, GE, YesStyle, Google, Toyota, Samsung, and JC Penney. On YouTube, he has over 1,000,000 subscribers and over 100,000,000 total video views.
All songs by David Choi

remove these ads
wpDiscuz
Login to your Account
Register at UkuWorld