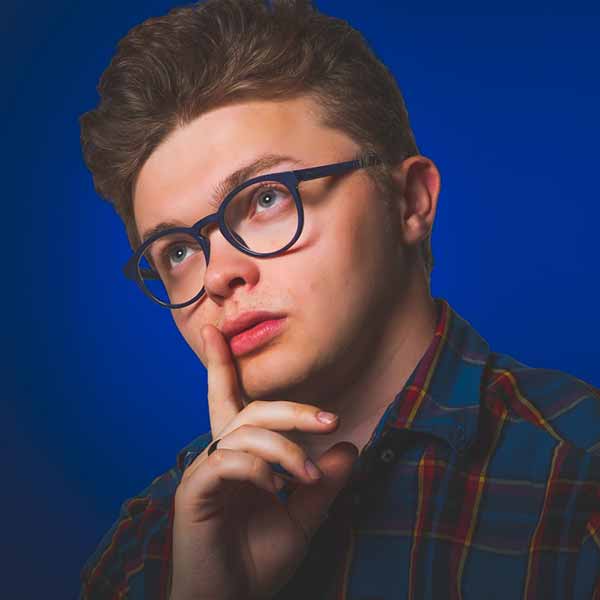 Charlie Green, who makes music under the name CG5, is a YouTuber, singer, songwriter, and producer. He is self-taught and has been working with music production since he was 5 years old and sharing his content on the internet since he was 10. Charlie makes music inspired by video games and internet culture, such as memes, but has also released original songs with his album Patiently. Charlie has remixed songs and even collaborated with many other artists who are popular within the community, such as OR3O, DAGames, and more.
All songs by CG5