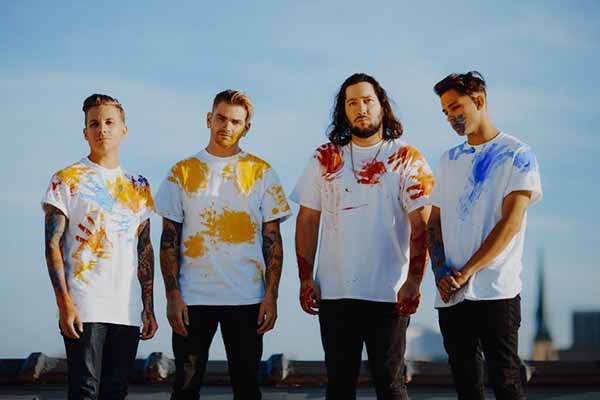 Broadside is a pop punk band based in Richmond, VA. They were named as one of top 100 bands to watch in 2015 by Alternative Press. The band's debut album "Old Bones" was released in May 2015 under Victory Records, who signed them the same year. Their sophomore effort "Paradise" was also released under Victory in June 2017. The band has gone through many various lineup changes during it's lifetime, but as of July 2018 it stands as follows: Ollie // Lead Vocals
All songs by Broadside