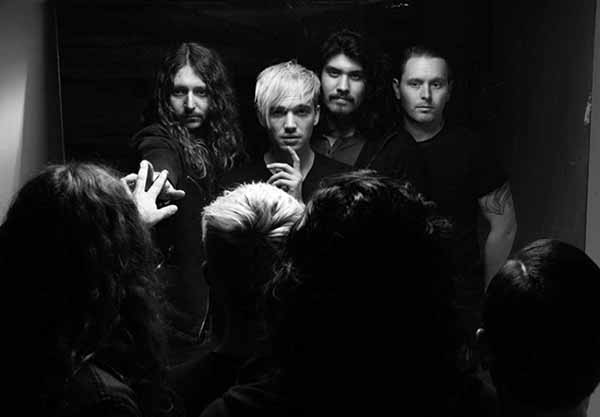 With musical influences from The Beatles and Death Cab for Cutie to Queens of the Stone Age and Jack White, Badflower explores nearly every facet of rock ‘n’ roll. Since its formation in February of 2013, the band’s gritty, blues inspired guitar riffs, catchy vocals and rock star prowess have thrust them into the spotlight. Badflower has performed at landmark venues around the country, from the historic Sunset Strip venues in Los Angeles to the world-famous SXSW festival in Austin, Texas.
All songs by Badflower