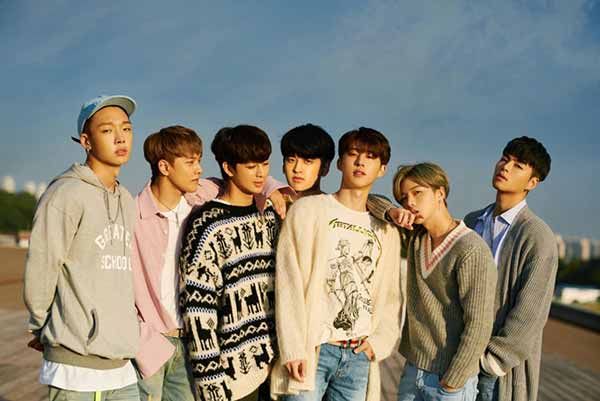 There is more than one artist with the name Ikon; 1) IKON is an Australian goth/darkwave band that has gained an international following. Chris McCarter(vocals, guitar, programming) and Dino Molinaro (bass) began to create music as high school students in Melbourne, Australia in 1988. In 1991, their band Death in the Dark, which included Michael Carrodus on vocals, changed its name to IKON. IKON has released five studio albums, five EPs and seventeen singles
All songs by iKON