UkuTabs offers you one of the largest ukulele scales archive available online. It is very easy to use and it is completely free. Scales are available for both default tuning GCEA (standard or C tuning) and DGBE (baritone or D tuning). First select a root note or tonic and then click the ukulele scale you are looking for. UkuTabs contains all the popular scales as well as some more exotic ones. Left handed ukulele players are not forgotten as well, click the right/left toggle to switch.

LOOKING FOR A SCALE? 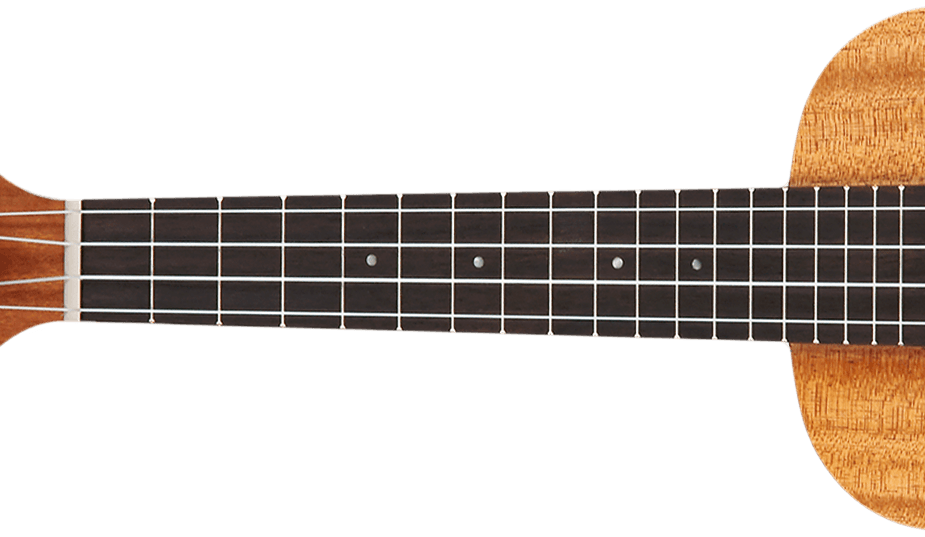 Below you can find a brief summary of ukulele scales, ideal for freshening up your memory or learning when you're just starting out! We'll look into what a scale is and why a scale is important. By learning these basics, you’ll get to grips with scales faster, so you’ll be able to start playing them on your ukulele. To get the low down on scales, keep reading...

What Is A Ukulele Scale?

A scale is a sequence of notes that are organized by ascending or descending pitch. For example, a major scale consists of seven different pitches that span an octave using whole steps and half steps. Wondering what “whole" and “half" steps means? Let’s explain. The distance between two pitches is known as an interval. Moving one fret on a ukulele is a half step. Therefore, to take one whole step, you must move the distance of two frets. All scales are a combination of half steps and whole steps.

Why Do I Need To Learn Ukulele Scales?

Scales are the building blocks of music. All music is derived from scales. They help you to understand chords, arpeggios, and keys of your ukulele. Knowing scales also allows you to start creating your own music! This is where melody is derived. Not to mention that scales are great practice for building up strength in your fingers and familiarizing yourself with moving along frets.

The Major Scales On Ukulele

Remember we mentioned the major scale earlier? Well, a major scale is a set pattern of whole steps and half steps. Below is an example of the C major scale, which, when played, sounds like "do re mi fa so la ti do," which I’m sure you’re familiar with!

There are other kinds of scales, such as a minor scale, that consist of different patterns of whole steps and half steps, but we’ll focus on the major scale for now. Here’s a table of the notes of all the major scales, why don’t you try them out on your ukulele based on what you’ve just learned?

As you become more comfortable on your ukulele, you can play scales using all of the strings, rather than just moving along a single string. Below, is another way of playing a C major scale that requires much less movement of your hand. In this picture you can see the C major scale that you just learned, as well as this new one. Try playing both ways and notice that they produce the same sound! This is because you are playing the same notes, in the same order, just in different spots on the neck.

This might feel foreign for a while, but keep practicing and muscle memory will handle the rest!

remove these ads.
Do not sell my data